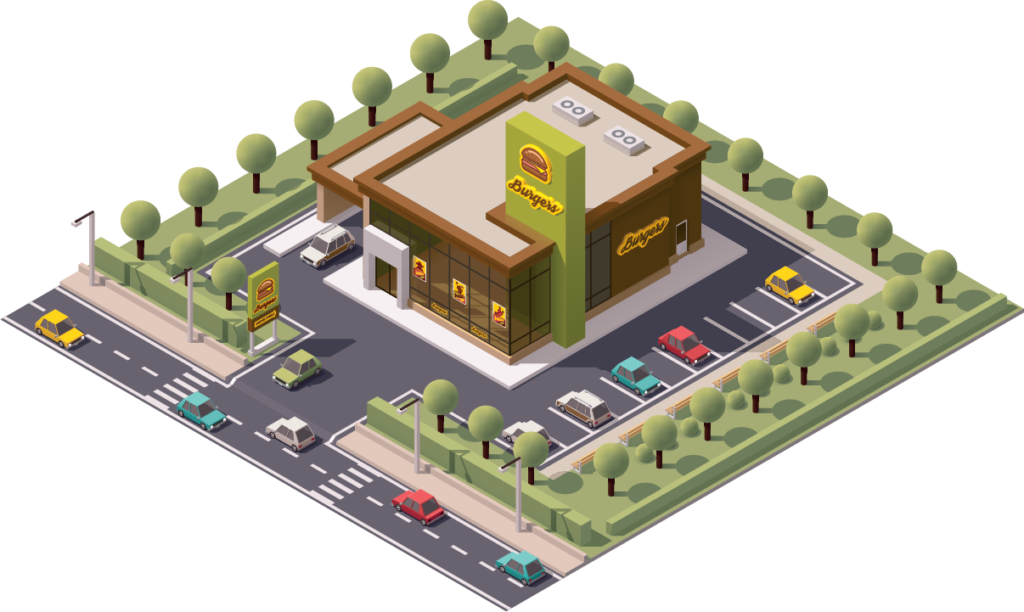 We developed the ultimate comparison campaign using media to bring to life how much better Wendy’s chicken is to KFC’s.

We brought a cheeky character, Brigadier General Sanders (one rank above Colonel), to life through media so he could engage in direct conversation with KFC’s Colonel Sanders. From posters in KFC’s drive throughs and billboards overlooking their restaurants, to pre-rolls using algorithms to find KFC content, to a NZ-first use of location-based and purchase-based digital; wherever the Colonel went our higher-ranking Brigadier General followed.

Wendy's sold out
of chicken 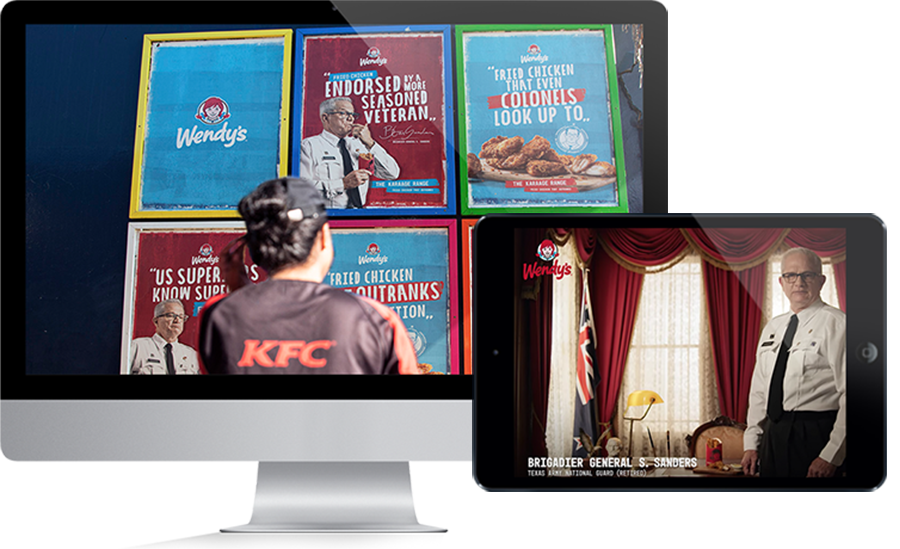